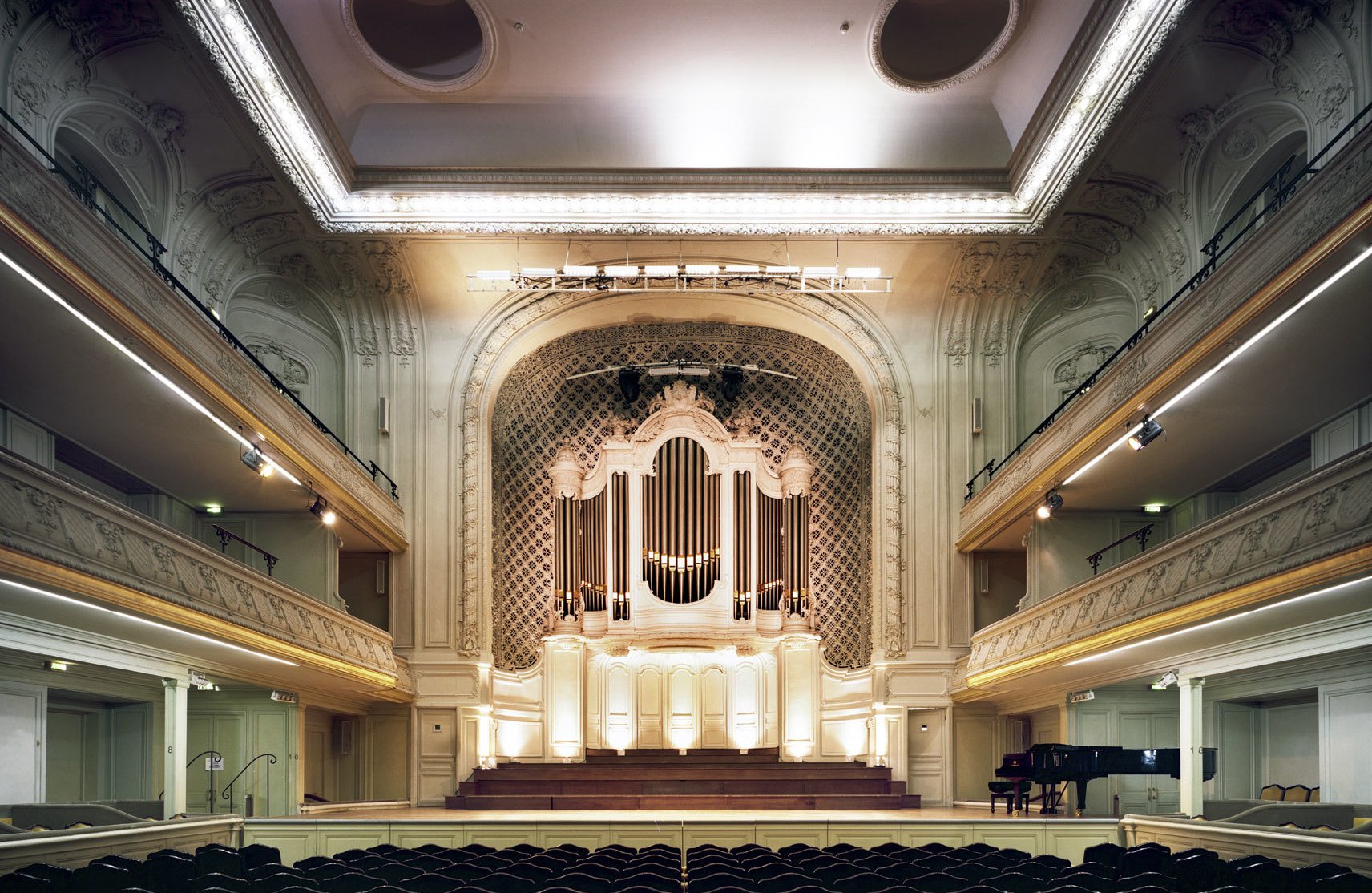 Be Classical - Roberto Alagna – “From theater to opera”

After Ludovic Tézier, it is Roberto Alagna’s turn to perform at Salle Gaveau under the label “Be Classical” with the same orchestra and the same electrical device imagined by the Studio Épatant and the collective Scale, in this case a series LED tubes framing the musicians and the singer, whose colors vary according to the tunes, except that this time the color changes were more discreet, leaving the spectator to concentrate on the music, and what music!

As the title of the concert “From the Theater to the Opera” indicates, our national tenor had chosen to pay tribute to the great playwrights, from Euripides to Edmond Rostand, via Shakespeare, Corneille, Schiller, and others. , through an original program of airs from French and Italian operas. A program as we like them, which aligns pieces known but rarely given in concert, and absolute rarities, a program which constantly keeps our curiosity awake, especially when it is interpreted with so much conviction. Roberto Alagna indeed has this ability to slip easily into the skin of the character he interprets, even in concert, to the point of becoming this character before our eyes for the duration of an aria. LAPR participated in the press day, guest invitations and partnerships for BeClassical.