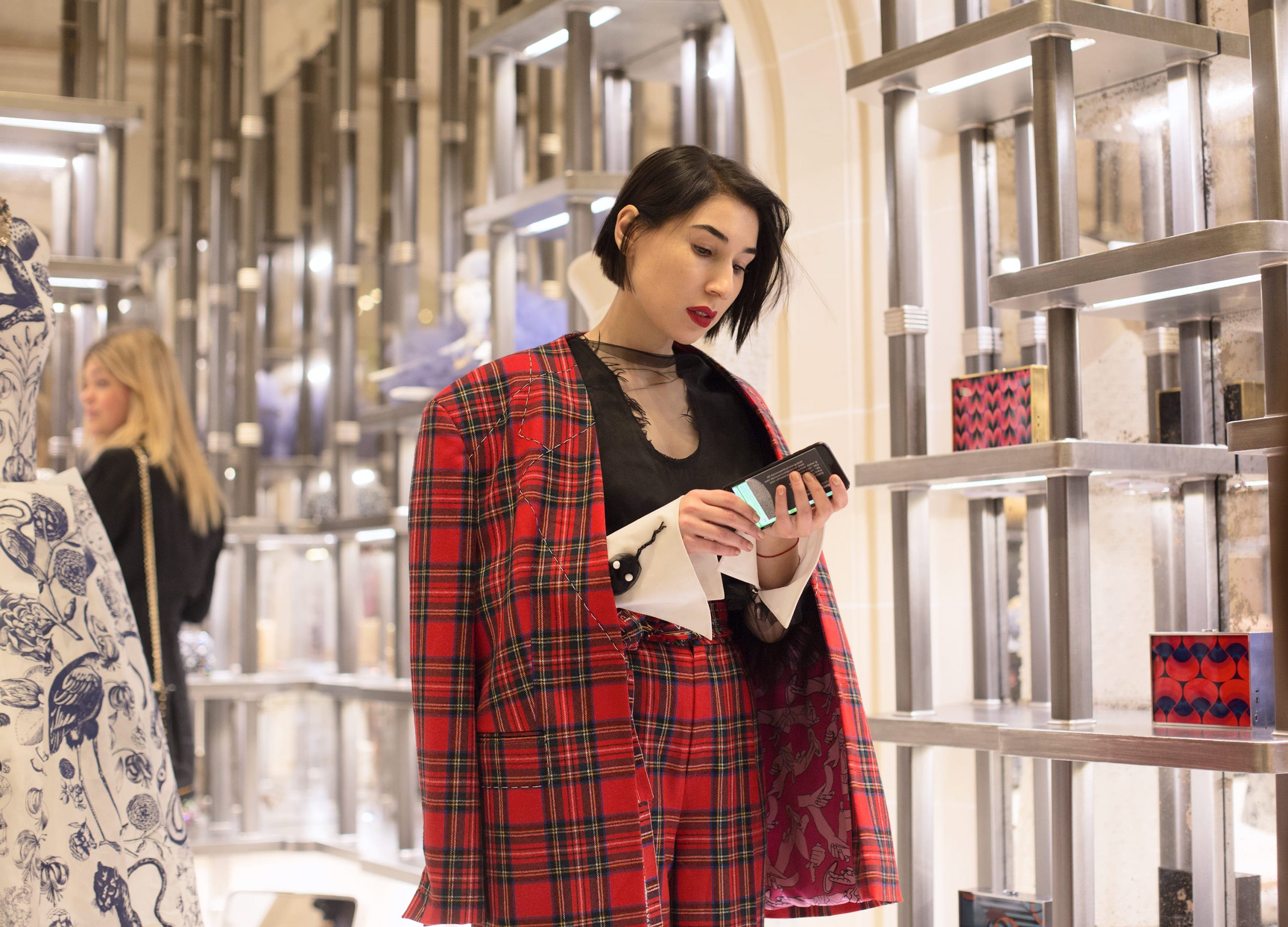 Empowerment and independence of women are the cornerstones of the Honayda collections.​

Empowerment and independence of women are the cornerstones of the Honayda collections.

She launched a capsule collection named “Driving Force”, which celebrates the fact that women have been allowed to drive in her native Saudi Arabia. Composed of perfectos, dresses and jumpsuits with applications of signaling plates, headlights and seat belts, the collection speaks for itself.

Patches embroidered on jackets announce the official date of the announcement of the kingdom’s decree, allowing female citizens to drive, in addition to posters with the phrase “Drive me crazy” in English and Arabic.

Furthermore, Honayda launched an international campaign named « Driving Female Force » calling on influential women to speak on the day of activation of the royal decree.

Empowerment and independence of women are the cornerstones of the Honayda collections. A former sculptor, the fashion designer decided to create her own brand in 2017, inspiring on art and poetry as a starting point for her creations, through which she tells her stories, such as the emancipation of women in the world within the diktats of society. Honayda has been described as a creative leader among the next generation of Middle Eastern designers who successfully combine traditional inspiration with a resolutely contemporary design philosophy. 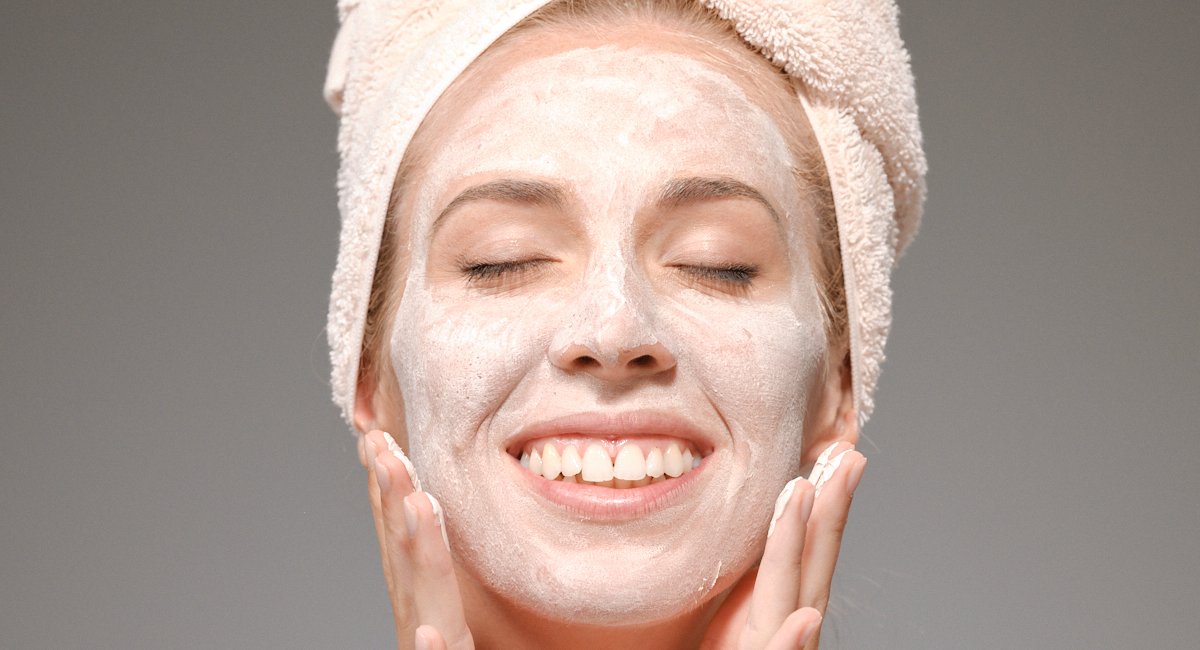 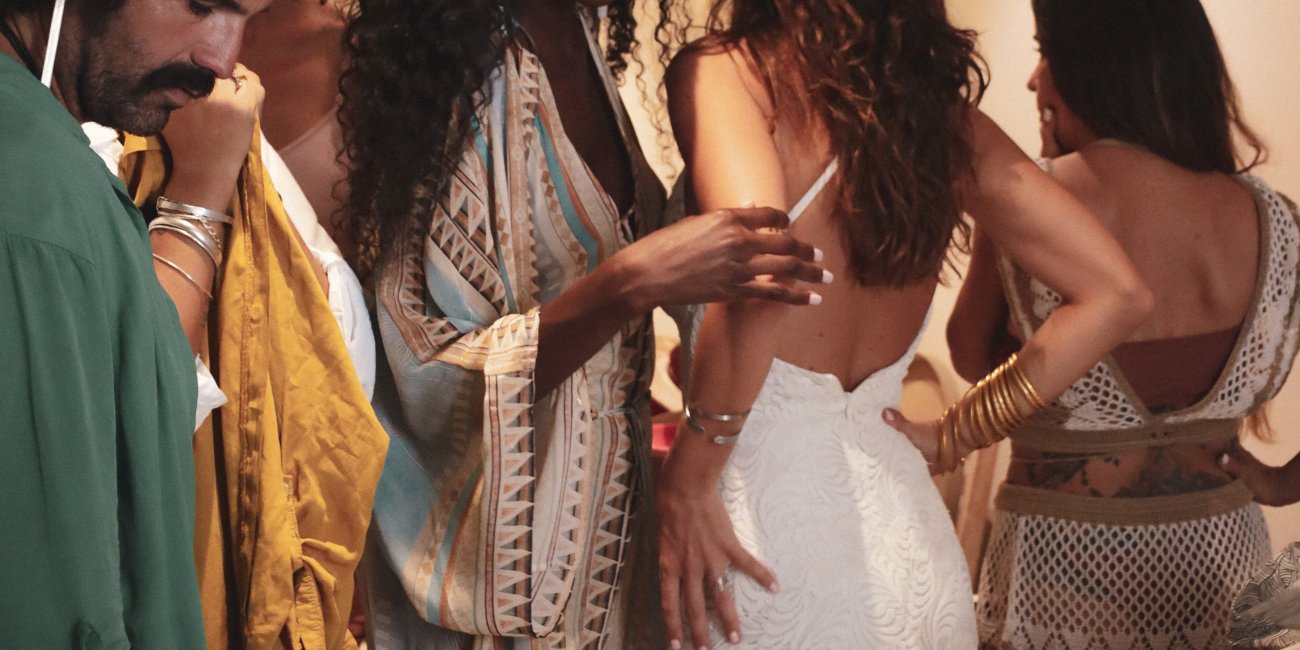